Everton Better? Peul The Other One 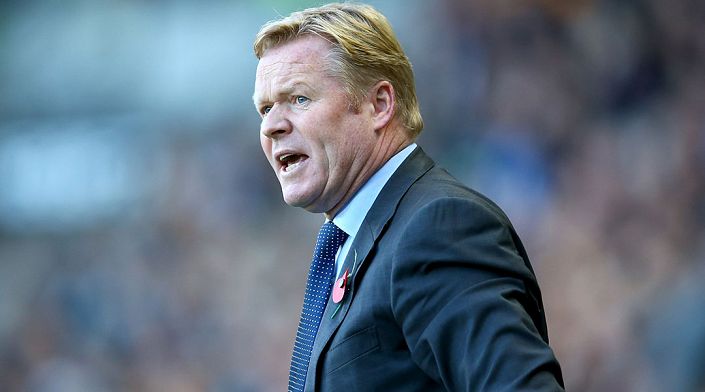 All the stats suggest the Saints are still the better side despite Ronald Koeman's decision to jump ship to Goodison.

Prior to kick-off Everton sit 7th and Southampton 11th but I’d be quite surprised if it wasn’t the side from the south coast who finished higher come May.

The Toffees are already in decline after one league win in seven while the Saints don’t look to be on much better form with one victory in six. However, the latter case is deceptive. The Saints have drawn with Liverpool and Man City in that run, been distracted by Europe,  and have generally still been good at home for a while (W6 D4 L1).

Throw in how much Southampton will want to prove a point to their former boss Koeman and I can see a home win to nil at a best price of 5/2 with BetVictor.

The hosts rank better on shot data at both ends of the pitch. They average 9.0 shots from inside the box per game while Everton muster just 7.0. Defensively, only Chelsea have conceded fewer shots on target (26) than Claude Peul’s boys (30) heading into the weekend.

The Saints’s four Premier League clean sheets in 2016-17 improves to eight when all competitions are included. Expect them to chalk off another one on Sunday.

Southampton have endured negative variance in shooting and save percentages in the league but it’s a different matter in the cup.