Everton: A Second Half Side 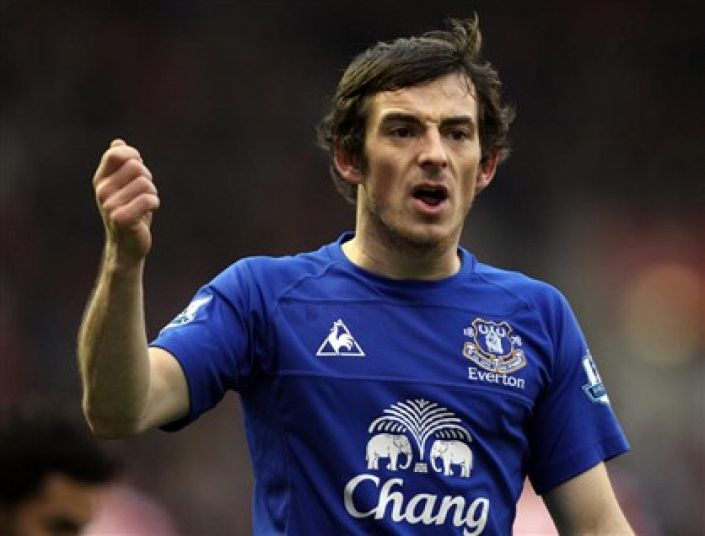 Everton would be 14th not 7th if games ended at half-time. Luckily for Toffees' fans their side get going after a segment of orange.

Hull City are playing well enough to compete lately but a chronic lack of confidence has resulted in seven winless matches on the spin.

In this context Everton look worth a look at evens money to take the spoils on Friday but ‘Draw-Everton’ at 17/4 (BetVictor) in the half-time/full-time market looks even better.

The Toffees may have more than twice as many points as their hosts, but they are yet to lead at half-time in any away Premier League fixture this season.

Despite this they have gone on to triumph at West Brom, Sunderland and most recently at Leicester on Boxing Day. For their part, Hull have only been behind once at the break in the last six. Their problems have come later.

To illustrate the point, below is the goal difference per half for each team:

What we can see is that Everton are a second half side whereas things only go more downhill for Hull after a break. This could be down to fitness but the reason doesn’t matter for our purposes, only the trend itself.

Hull have won their last three games at home whilst Liverpool look short on confidence and ideas.