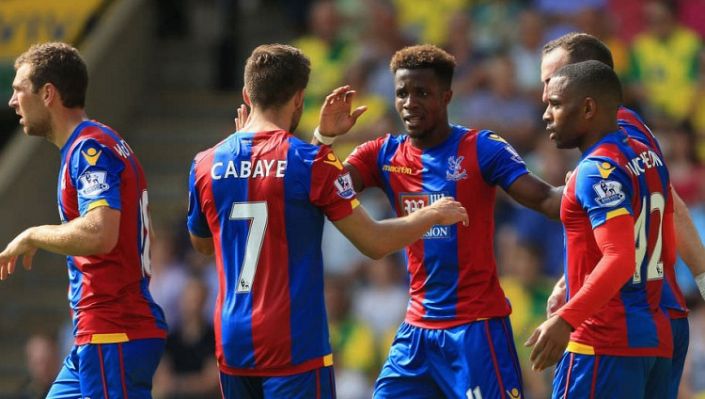 The underlying shot numbers suggest there is very little between the sides and home advantage has been overvalued for Everton.

The Everton v Crystal Palace match on Friday night is a curious event because it forces the bettor to make a judgement on home field advantage.

The sides are separated by three points in the league with Palace on an upswing and Everton needing to bounce back after a poor performance at Bournemouth. Otherwise there is very little to pick between the two.

In attacked both are posting similar numbers of shots (game state adjusted) and expected goals. Palace are slightly looser in defence and Everton are suffering a low conversion rate but otherwise that is it.

I’d price up Everton at around even money but home advantage is overplayed at 3/4. The value is on the other side of the coin. Alan Pardew’s team are at their best on the counter attack and a shade big at 4/1.

West Brom have the highest combined save and shot conversion % in the league, which is unlikely to go on forever.