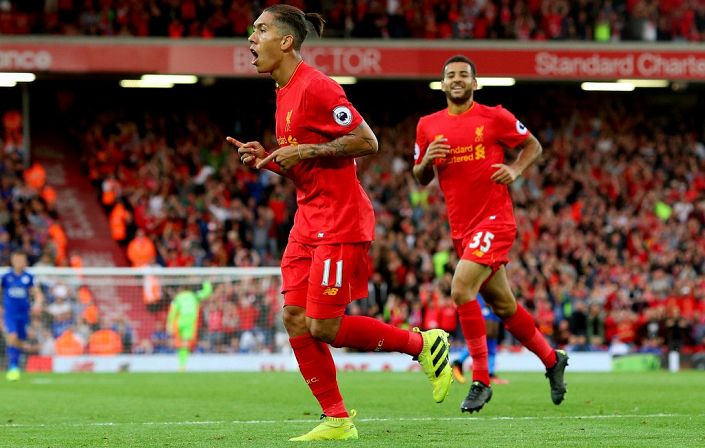 The bookies have a fixed impression of Liverpool in their minds which we can probably exploit on Sunday. There is an expectation that the Reds’ games will always produce goals galore but the trend has been moving the other way recently.

Betfair offer a best price 11/8 on under 2.5 goals in the match at Bournemouth and that has to be value when you look at the stats.

The Merseysiders’ last three outings in all competitions have produced two goals or fewer. The absence of Coutinho hurts Klopp in an attacking sense while Lallana and Firmino may not be 100% either.

Besides which, there are two sides who influence how many goals there will be in any match. 54% of Bournemouth Premier League fixtures have produced under 2.5 goals so all things considered the odds look unbalanced here.