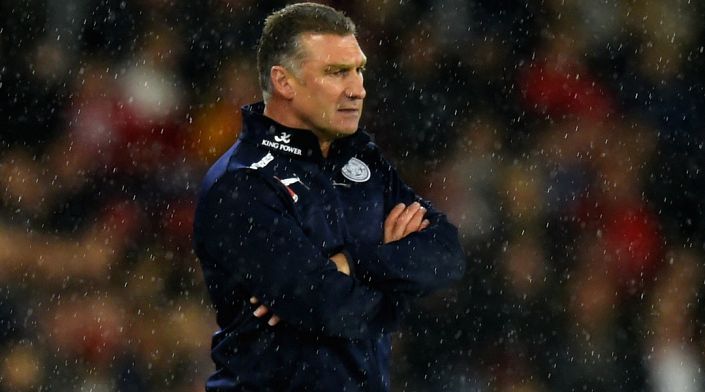 The west-country team are often friendless with the bookies, but they seemed to turn a corner dramatically as soon as Nigel Pearson walked through the door.

Bristol City were 1pt off the top of the league in November before the wheels came off. That cost Dean Holden his job but the great start showed the potential of this team, which had been very apparent at times last season as well.

Fast forward to the appointment of Nigel Pearson, who watched in the stands, as the Robins tormented Middlesbrough 3-1 on Teeside in midweek. The former Leicester and Watford boss is high quality at this level and a few chose words seem to have already had an impact.

Swansea are promotion candidates, and deserve to be favourites, but had a serious off-day last weekend, losing 4-1 at Huddersfield. In this context, a best price of 19/4 on Bristol City with Bet365 looks huge.


It looks a little late for a dash at the playoffs, but in this crazy division, who knows.
1pt Bristol City to win 19/4 with Bet365
Place Bet Now
Get Open an account with Bet365