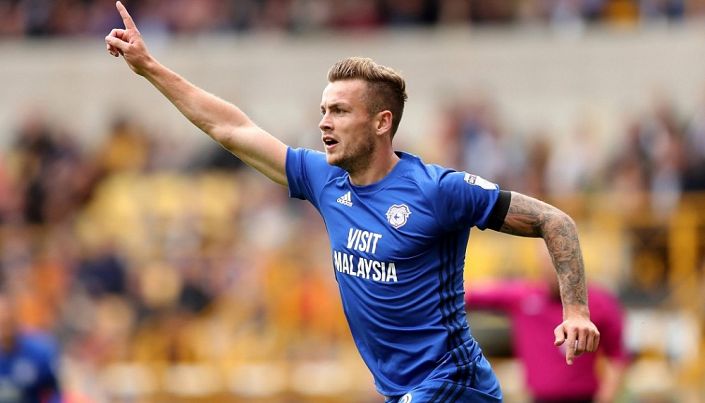 Vincent Tan is still in residence at Cardiff City after a rollercoaster decade. They underachieved early last season but only ended up losing 2 more matches than Leeds.

It will be the usual free-for-all in the Championship with the bookies favouring the relegated teams, as standard, despite them all getting ripped to pieces by the transfer vultures. Of the three Norwich look to have kept key assets in place the best, perhaps surprisingly, with Pukki clearly a great option as top goalscorer.

With Brentford’s mentality under question after the conclusion of last season, we’re taking another run at Cardiff at best odds of 16/1 with Bet365.


Neil Harris took over the reigns in November and the new man really saw his team thrive in the latter part of the season, ending with 7 wins in the final 10 matches of the regular campaign, to finish 5th.

They ultimately lost to Fulham in the play-offs, but only following a brave 2nd leg 2-1 victory at Craven Cottage which wasn’t quite enough. That should fill the squad with optimism, many of whom got a taste of the big time in 2018-19.

The Bluebirds just lacked a regular goalscorer, but the arrival of Kieffer Moore could prove pivotal in that regard. The Welshman reached double figures for Wigan last term and is starting to thrive for his country as well.

It could be a big season for the Welsh club who are ready to slip under the radar. Back them each-way with Bet365 and get paid out at quarter odds if they finish top three.