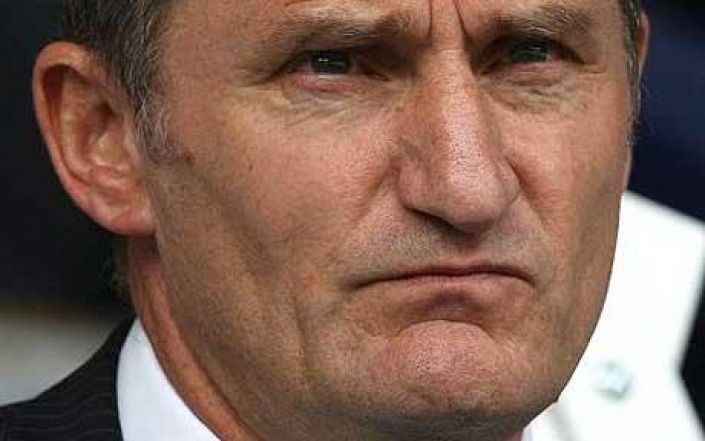 We're backing the highest scorers to beat the current table-toppers and another promotion candidate facing strugglers. Back the double at 11/2 with WilliamHill.

One of the mysteries of Championship betting is just how undervalued Bristol City continue to be. Even allowing for their squad depth and lack of big names, it’s amazing that a team sat 4pts off the top of the league can still be 50/1 for the title.

This perception spills into match odds of course, where they are pretty marginal favourites against a team who have lost five of their last six matches, with a draw thrown in. The Millers are in for a long hard campaign while City will be lifted by a late winner in midweek.

That late winner came at the expense of Rovers, but the hosts here remain the highest scorers in the division and had 22 shots in that rare blank. Tony Mowbray’s boys were on a fine seven game unbeaten run before that, and can get back on track here. Norwich are top, but lost their last away game 3-1 at Luton and have plenty to prove yet.