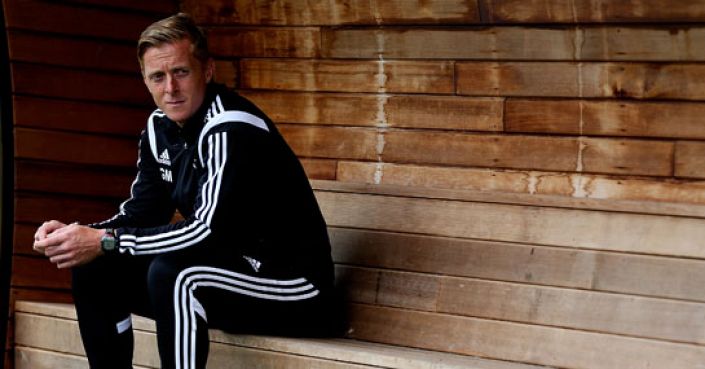 The second tier returns with a scramble for survival and playoff spots. We have an 8/1 double which relies on two teams continuing some dreadful form.

The Championship resumes on Saturday and there’s a crucial clash first up down the bottom as 21st meets 22nd in the table. We’re backing Charlton to win that one, along with promotion chasing Forest, at best combined odds of 7.96/1 with Betfred.

This isn’t a huge vote of confidence in Charlton, more that Hull City are a team without any kind of victory in 11 league outings. That run includes four straight defeats, the last two by 0-4 and 5-1 scorelines. The enforced break may have come at a good time, but it’s still hard to see how they wind up as favourites here.

The Addicks have won three games since the hosts last did, and they would have expected a tough campaign. I fancy them to climb out of the zone here.

Both these teams had dismal performances the last time we saw them in competitive action but overall Forest are in much the better shape. Sat 5th in the table, they look a strong bet for the playoffs after a solid run of just 3 defeats in 15 league games since Boxing Day.

Contrast that to a Wednesday team who have sunk from 3rd to 15th during the same time period. A run of 1 win in 10 league fixtures has included some shocking home capitulations: 0-5 to Blackburn and 0-3 to Reading being the worst.