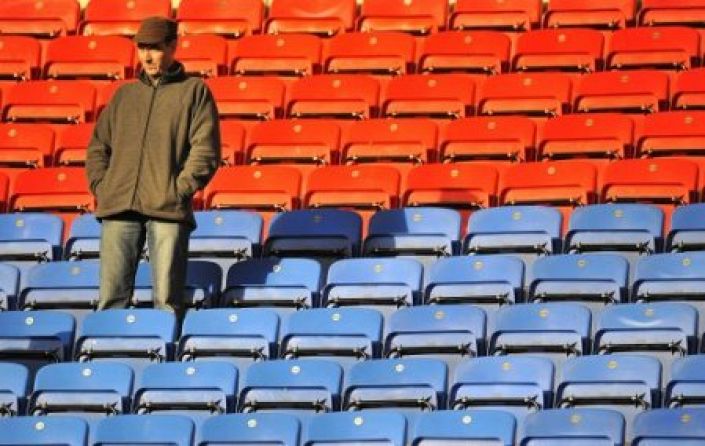 If Wigan take a 12pt hit for going into administration and still survive, it will go down as one of the greatest escapes.

It’s a big night in the Championship with two teams in grave threat of relegation having great opportunities to bounce towards safety. Back Wigan and Luton to win at best combined odds of 16/5 with Betfred.

The punishments directed at Wigan could prove incredibly cruel. A 12-point penalty threatens to render a terrific run all for nothing. The Latics have been on sparkling form since mid-February (W7 D2 L1), looking more like promotion candidates. Yet here they are in administration facing the drop anyway.

They are hugely motivated to defy the odds and a home win against Hull looks like a banker. The visitors have lost 3 in a row and a shocking 13 of 17 since New Year’s Day.

Luton are second bottom but gave themselves hope with victory at Huddersfield on Friday. They also have a perfect looking clash - hosting a safe QPR side who have lost 5 of their last 6.