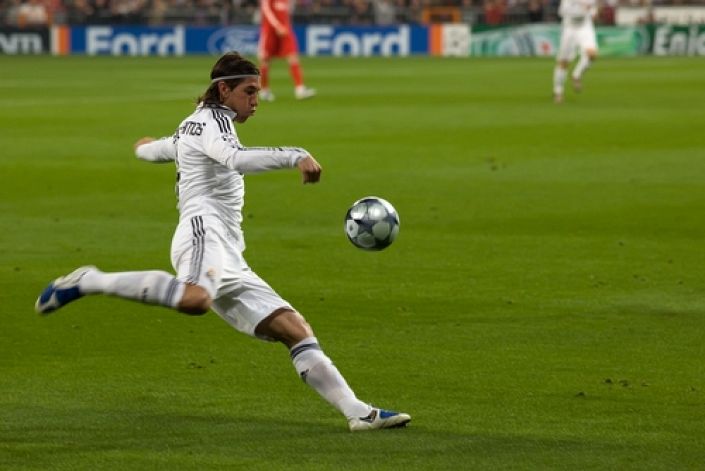 Real Madrid's captain has outscored Bale, Isco, Modric, Kroos...everyone but Benzema this season. A big match player who always manages to find the limelight one way or another.

Wednesday night’s clash of the titans is a tough one to call with a case to be made for each result. Real Madrid and Zinedine Zidane are synonymous with Champions League glory, but then again, so is Sergio Ramos - worth a punt at 14/1 in the First Goalscorer market with Bet365.


Amazingly, the 33-year-old centre back is Madrid’s second highest scorer this season behind Karim Benzema.

The 170-cap Spanish legend has been finding the net with increasing regularity as his career supposedly reaches its end. He reached double figures for the first time in 2016-17 and scored 11 last term.

He has 7 so far in 2019-20 including two in his last three La Liga outings. Ramos also struck in two of Real’s three Champions league clashes at the Bernabeu before Christmas. Back him each-way to get paid out at 1/3rd odds if he scores later in the match instead.