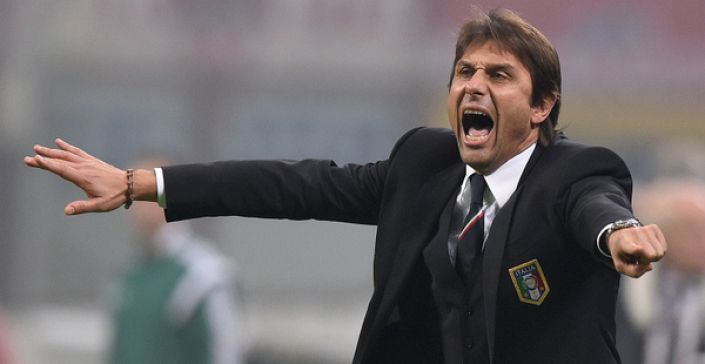 Five of the six matches in this section have produced at least 4 goals, including the reverse fixture for this one. The Italians will be out for revenge after that 3-2 defeat.

Group B of the Champions League first phase is shaping up to be a classic. Shakhtar and Monchengladbach have both produced standout results to leave the giants of Real Madrid and Inter languishing in the bottom spots ahead of this crunch tie.

A defeat for the Italians would leave a mountain to climb, but we’re backing them to win with over 3.5 goals in the match at best odds of 4/1 with PaddyPower.


Sunday night could prove to be a turning point for Conte’s men as Inter retrieved a 2-0 deficit at the San Siro with 26 minutes to go, to win 4-2. If Alexis Sanchez is finally back, then he can help support Lukaku and Martinez’s goals up top.

In truth the goals have flown in at both ends recently. Inter’s last 5 home games across all competitions have produced 24 goals, with a 13-11 split in favour of the Nerazzurri.

It’s been a similar tale for Real with 14 goals coming in their 3 Champions League outings. Having recently been thumped by Valencia and held by Villarreal, they could be undone again by a potentially resurgent Inter.