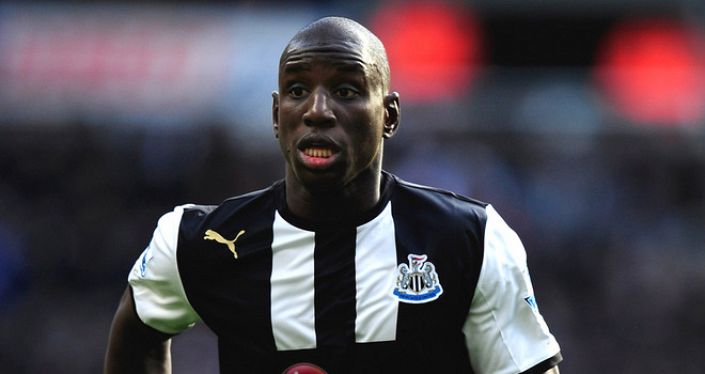 The former Newcastle Utd striker struck the opener when the Turks beat Ole's flops 20 days before this re-match. United still looked shaky against West Brom at the weekend, having failed to win any of their other Premier League home fixtures.

The bookies are seemingly convinced that a side who beat Manchester United at the start of the month couldn’t possibly repeat the trick three weeks later. This time the Red Devils are at home of course - where their performances have been generally worse.

Istanbul Basaksehir are making their Champions League bow after winning their first ever Turkish league title. But that’s not much of a reason to dismiss them out of hand, especially against a team who can just capitulate. WilliamHill offer 12/1 on another upset, and that’s a huge price given recent history.


Demba Ba offered a blast from the past when he broke the deadlock in the last Group H clash. That was his 4th goal against United, and he’ll be looking to celebrate his return to England on Tuesday night.
1pt Istanbul to win 12/1 with William Hill
Place Bet Now
Get £30 Free Bet with William Hill