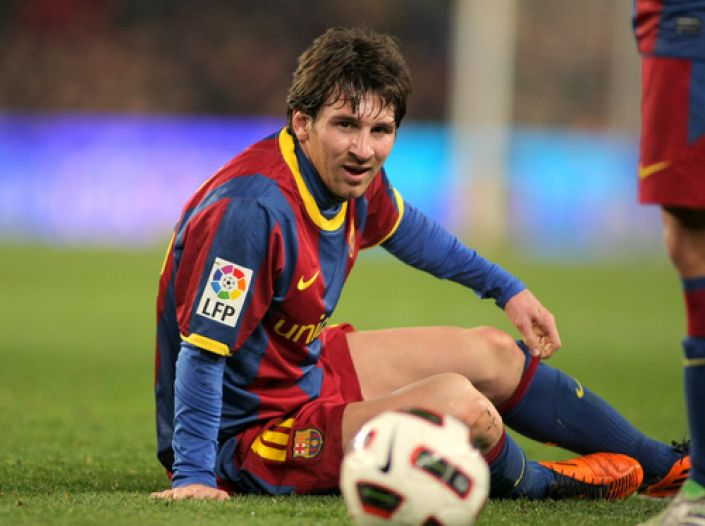 Both teams are on good form domestically but Barcelona are in a mess off the field with Messi recently claiming the team aren't good enough to win the Champions League. Their away record at the business end of the competition makes his point.

History would strongly favour Barcelona here who have progressed past the last 16 of the Champions League in 12 consecutive campaigns. Napoli have never made it beyond this phase.

Yet the Catalans have relied heavily on their Nou Camp form having won just one of their last eight away matches in the knockout section of this competition, scoring two and conceding 17 in that sequence.

It’s within that context that we should back Napoli to win on the night at best odds of 23/10 with Bet365.


The Neapolitans are unbeaten at San Paolo in the Champions League since 2017, beating Liverpool on their own patch in each of the last two seasons. As we know, the Merseysiders are pretty handy, this is just a very tough venue to play at.
1pt Napoli to win their home leg 23/10 with Bet365
Place Bet Now
Get Open an account with Bet365