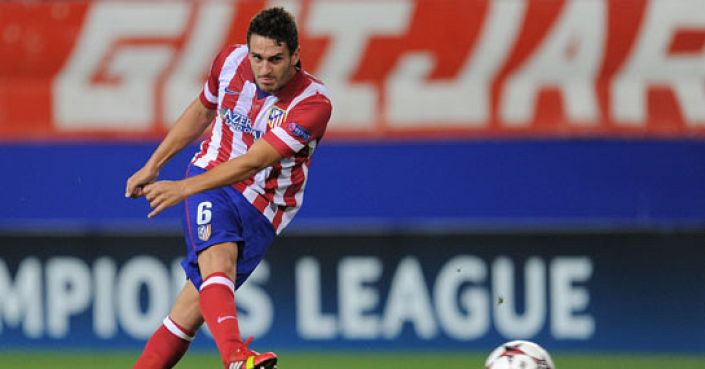 Time for one of those big European Anfield nights under the lights. Atletico are the masters of stifling, and protecting flimsy leads, but I can't see them keeping a clean sheet. If it's a 120 minute game there's surely only one winner.

This is a perfectly poised Champions League tie with the better team trailing 1-0 and the threat of a decisive away goal looming large.

Atletico Madrid are not quite the force of old though, even if they summoned up a classic Simeone performance and result in the first leg. They sit 6th in La Liga and have won just three of their last 11 games across all competitions.

However, their greatest strength remains the defence, which has conceded 10 fewer than leaders Barcelona, ranking 2nd best domestically behind Real. They will head to Anfield with every intention of mastering the so-called ‘dark arts’ and killing the contest.

This could take them so far, but this Liverpool side in front of the Kop surely won’t be shutout. I could see the Reds getting to 1-0 at which point Atletico aren’t much more likely to come out of their shell. 16/1 with Skybet on Liverpool winning after extra-time really appeals.


The same firm, and most others, make it a 5/1 shot that the 90 minute scoreline ends 1-0 to Liverpool. If this happens, would you really expect any visiting team to hold out for penalties or snatch it at Anfield, at the current time?