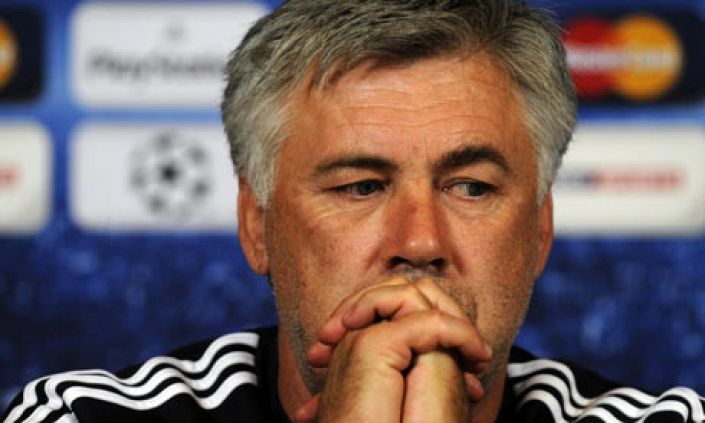 King Carlo has the Midas touch, and this team have won their last nine European finals - yet start as underdogs.

It’s a value bet, as opposed to probable, but Real Madrid are an eye-catching 15/1 to win the Champions League Final from behind, with BetVictor.

This has been something of a trend for the Spanish giants with back from the death performances famously knocking out PSG and Man City, with reigning champions Chelsea dispatched as well.

That tells us that Ancelotti’s men don’t know when they are beaten, and that is a formidable asset.

Liverpool are surely the better side, but they are showing signs of fatigue after a gruelling season. They laboured past Wolves, Southampton, Villa and Villarreal in recent weeks - and dropped ultimately decisive points to Spurs.

Losing another close title race won’t help, and the team with the greatest belief might just be the 13-time European champions Madrid.