Both Teams To Score Accumulator 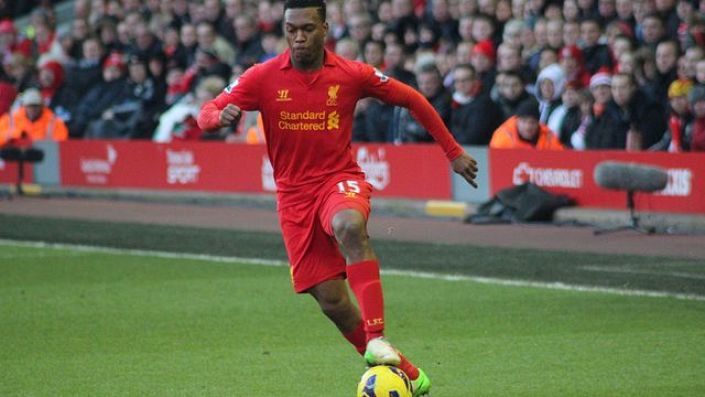 Three poor defences on display but Reading, QPR & Villa will also need to attack given their perilous positions in the league.

During our season long analysis in the both teams to score market, I have found two important factors that determine the outcome: the context of the match and the quality of the defence (or lack of).

Logic dictates that if a team is likely to concede a goal then they will need to score to cancel it out. This can create the end-to-end matches that the Premier League is famed for.

This Saturday some of the league’s worst defences are on show and that means goals.

Reading, QPR and Aston Villa are all in action on Saturday afternoon and they have three of the worst defences in the division. Chances are they will concede but they will also need to attack because they need the points, especially Reading and QPR.

This should create three entertaining matches and the value is backing both teams to score in the following games:

An accumulator on both teams to score in all three matches pays a shade under 5/1 (BetVictor) and that looks the way to go.

Tottenham begin with a home tie with Villa and there's no reason why their price should be longer than the rest of the top six.

Lyon To Cause Sevilla Problems

All Sevilla did was defend against Juventus and the onus to attack at home could leave them vulnerable to the counter.

Austin Back In Business

Charlie Austin scored 18 top flight goals for a poor QPR side in 2014-15 and he looks back to that sort of form for the Saints now.

Villa's new £14m signing has scored at least 17 league goals at this level on five occasions. Nobody else can compete with that pedigree.

Villa have improved since their relegation was confirmed and the handicap markets don't acknowledge this.

Villa only found the net 31 times in 2014-15. Take out Benteke, Delph, Cleverley and Weimann and it could easily get worse.