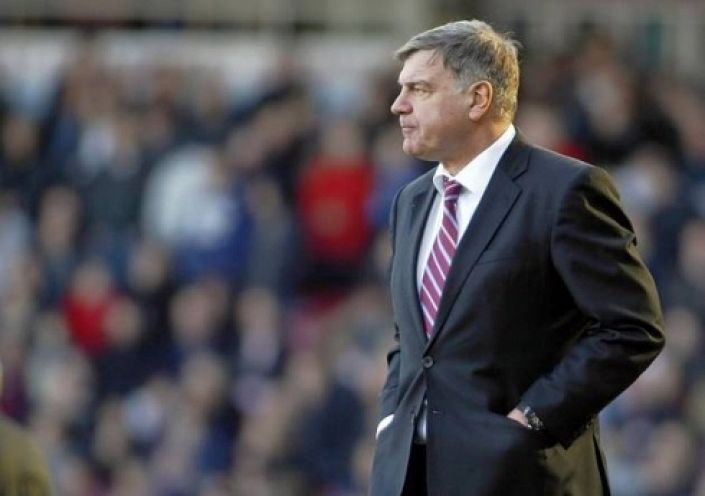 Sunderland have outplayed recent opponents but picked up draws. The title favourites have ridden their luck for a sequence of 1-0 successes. Fortune tends to even out eventually.

On the one hand it looks fanciful to suggest the 18th placed side in the Premier League will beat the team seven points clear at the top. But what hasn’t been fanciful about this season?!

Away from the hype, it’s hard to argue coherently that Leicester haven’t ridden their luck in their last few 1-0 victories, being out-shot by Palace and Newcastle, before getting the better of the decisions against Southampton.

It’s been almost the complete opposite for Sunderland. Denied victory in the 93rd minute at Southampton, they were then the better side in the Tyne-Wear derby before WBA held out for 0-0 last week despite a 22-3 shot disparity in favour of the Mackems.

Allardyce’s boys have drawn four on the spin but mainly just need a change of luck to claim three vital points.

If they do win, it looks like being a 1-0 scoreline, available at best odds of 9/1 with Bet365 who will also refund if the match ends 0-0 instead as part of their bore draw promotion.