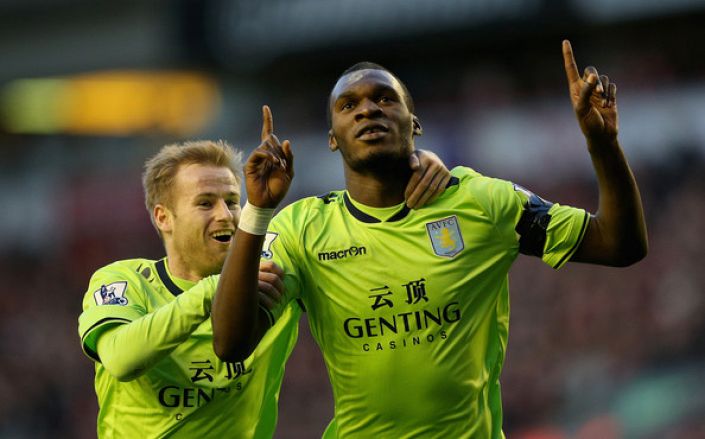 Has scored in each of his last 4 games against Stoke, Liverpool, QPR and Reading.

Aston Villa are on fine form but at best odds of 13/10 (PaddyPower) to take three points against Fulham, I’d rather back the player most responsible for that form, Christian Benteke, at the longer odds of 31/20 (BetVictor) simply to find the net again at some point in the afternoon.

The visitors to Villa Park on Saturday are Fulham, a top-half team who were unbeaten in two months before their last-gasp 1-0 loss at Newcastle last time out. They won’t roll over, but I would be surprised if they could stop the juggernaut that is Benteke, scorer of 10 goals in his last 11 appearances for his club.

The Belgian international has spearheaded the revival for Paul Lambert’s boys but the manager will be desperate that he continues his hot streak. Villa are still only two points above the drop zone and the 22-year-old needs to add to his invaluable 15 league goals.

Hull have won their last three games at home whilst Liverpool look short on confidence and ideas.