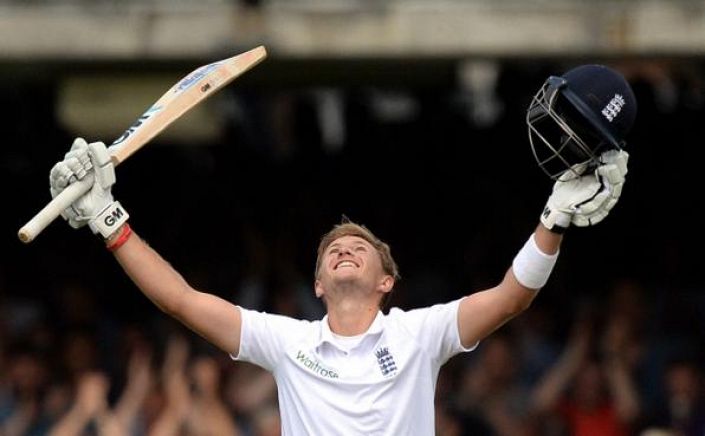 When analysing the leading runs scorer market for the Ashes series it pays to look at runs per match rather than batting average.

*Odds to be their team’s leading runs scorer

In terms of odds there is not much to split them, apart from Ballance who is an attractive price at 20/1 (Betfred). The reason for this is his form. He struggled for runs against New Zealand and his place has been under scrutiny in the press.

His career record is superb but finding form in an Ashes series could prove difficult.

Picking between Smith, Warner and Root is tricky but I’ve come down on the side of the England batsman.

Root averages a superb 96 runs per match in England, at least 10 runs better than any of his rivals and he has been in sparkling form this summer.

The 24-year-old is the type of player who will relish the challenge and the fact he is vice-captain is testament to his character. At 13/2 (Skybet) he is a good bet to be the leading run scorer in the Ashes.

We compare the two battling lineups before the first Ashes Test gets underway in the early hours of Thursday morning.

We pit England’s bowling statistics against their Australian counterparts and find experience could tip the balance.