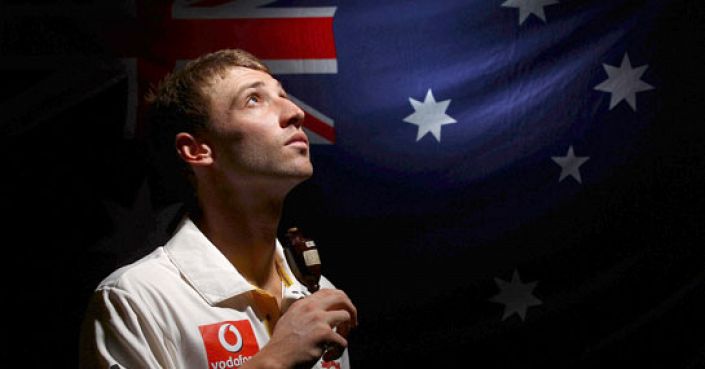 Phillip Hughes is a big favourite with England supporters but for all the wrong reasons. The unorthodox left-hander burst onto the scene in 2009 in South Africa when he scored a century in each innings in only his second test.

He arrived in England for the 2009 Ashes with a burgeoning reputation only to be swiftly cut down to size by Andrew Flintoff. Quite literally bounced out of the Test team, he fell to a succession of short-balls and has been rebuilding his career ever since.

The good news for Hughes is that he faces a different England attack, with Anderson, Broad and Finn at their most effective when pitching the ball up.

The 24-year-old should also be more accustomed to English conditions having spent the 2012 season with Worcestershire, where he topped the batting averages.

During Australia’s warm-up games, Hughes passed 50 in three of his four innings, which suggest he is in decent nick. This seems to have gone unnoticed by the British bookmakers, who haven’t updated their opinion of the player since 2009.

At 20/1 (Ladbrokes) back Phillip Hughes each-way in the top batsman market with ¼ odds if he finishes in the top three.